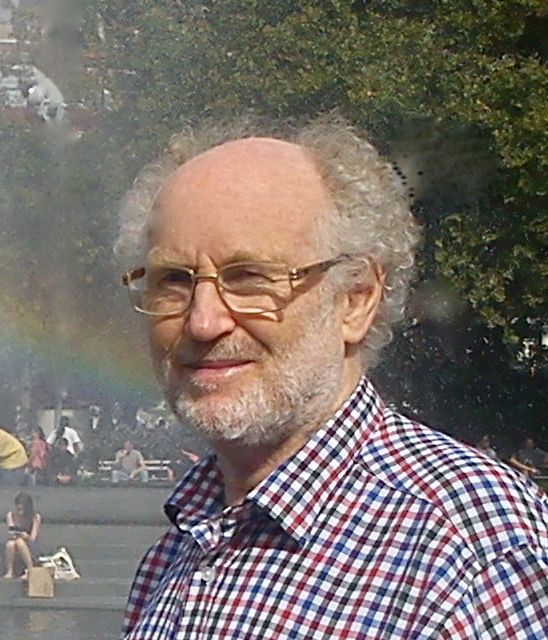 From 1971-2000 I taught at universities in Swaziland, Zambia and South Africa. Since my return to the United Kingdom in 2000 I have been affiliated to Oxford University as a research fellow, research officer, and research associate. My book on South Africa's liberation movement in exile in Zambia, The Lusaka Years: The African National Congress in Zambia, 1963-1994, was published by Jacana in 2013. I have also written three pcket biographies for Jacana, Chris Hani (2014), Jack Simons: Teacher, Scholar, Comrade (2016), and Oliver Tambo (2017).

Other monographs include Zion in Africa: The Jews of Zambia (IB Tauris: 1999 and new edition with epilogue 2017) An African Trading Empire:The Story of Susman Brothers & Wulfsohn (IB Tauris 2005 and paperback edition 2017), the history of an extensive southern African family trading business. In 2003 I was the co-author with Alex Duncan and Neo Simutanyi of a report for the United Kingdom’s Department for International Development entitled ‘Zambia: the drivers of pro-poor Change’ - (www.sarpn.org.za).

Most of my work has been historical, but I have also published widely on the interface between history, politics, social anthropology, economics and literature.